The Voidfish, also known as Fisher, is a mysterious giant jellyfish-looking creature who lives in a giant tank at the Bureau of Balance. It consumes memories for all beings, except those who have been inoculated by drinking the ichor from its tank (it might be Voidfish urine).[1]

Many years later, The Director used this Voidfish in order to wipe the memories of all the Red Robes, and to erase the knowledge of the grand relics and the Bureau itself from the world at large. When the Voidfish had a child, The Director used that child as a failsafe, feeding it a second copy of the Red Robes' memories from before they arrived in their current plane. With the younger Voidfish hiding all information regarding the Red Robes' lives before they arrived in the current plane, the older Voidfish's ichor could restore the Red Robes' knowledge of the grand relics and the Bureau, without the risk of them remembering their own true identities.

The Voidfish eats memories, completely deleting knowledge from the minds of any living being in any plane of existence. Non-initiates find the facts have been replaced with static, and, when they try to think about subjects that have been eaten, they find their minds sliding over them. However, those who have been inoculated (or are undead) are immune to the Voidfish's abilities.

The Voidfish can also rebroadcast any information it has consumed into the mind of every living creature, in every plane of existence (this includes those who were unaware of the information prior to its erasure), however, this ability requires more than one Voidfish be present for it to occur.

When a Bureau of Balance employee dies in the line of duty, their name is fed to the Voidfish, who consumes all living memories of that individual (except the minds of those inoculated to the effects of the Voidfish, or the undead).

In Episode 41, we get some clarity around the full extent of the powers of the Voidfish during Boyland’s Rites of Remembrance. The Voidfish has an ability to erase information, but also the ability to implant whatever someone needs to write their own story about why the information fed to the Voidfish is missing from the realm. When Boyland is fed to the Voidfish, for instance, they can make it so the inscription on Boyland’s chair is unreadable, so it’s like it’s “for a family friend who… they also can’t remember.”

The Voidfish eats memories. It’s possible for someone to tell the Voidfish about something one wanted an uninoculated person to forget (e.g. debts unpaid, farts in embarrassing places), and the Voidfish would be more than happy to eat those memories for you. However, the Voidfish cannot Eternal Sunshine of the Spotless Mind anyone who has been inoculated (no matter how much Merle wants to not remember Boyland). 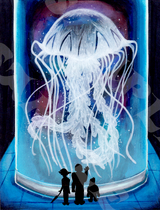 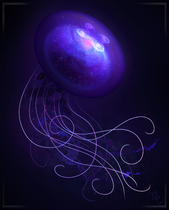 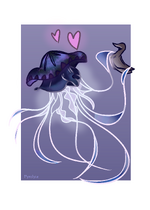 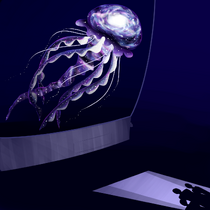 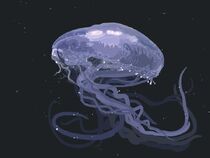 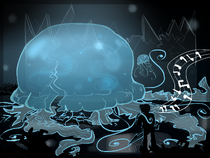 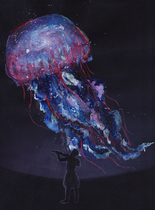 Retrieved from "https://theadventurezone.fandom.com/wiki/Voidfish?oldid=23413"
Community content is available under CC-BY-SA unless otherwise noted.