The Adventure Zone Wiki
Register
Don't have an account?
Sign In
Advertisement
in: The Balance Arc NPCs, Here There Be Gerblins, Lunar Interlude,
and 2 more

Killian Fangbattle is a young orc woman who worked for the Bureau of Balance. She was one of their star Regulators and worked in a squad with her (now) wife Carey and NO-3113. Though often at the end of her rope with how stone-cold dumb the main party is, she is thoroughly impressed with the magnitude of feats they manage to accomplish.

Killian first encountered the main party in Wave Echo Cave while in pursuit of Magic Brian. After being startled by their presence, she animated a nearby rock-grinder to attack Magnus, Merle and Taako, then left in pursuit of Magic Brian. She was quickly disarmed and webbed by Bryan the Spider, and called out for help. The main party came to her aid and defeated Magic Brian, then allied with her after Gundren Rockseeker donned the Phoenix Fire Gauntlet and left Wave Echo Cave to begin a swath of destruction.

Together they pursued Gundren to Phandalin, though ultimately they could save neither. Killian's quick thinking to jump down a well saved the party from immolation, at the cost of nearly killing her in the impact. Merle revived her, upon which she expressed surprise that the party had resisted the sway of the gauntlet. Due to their immunity to its thrall, she brought them to the secret moon base of the Bureau of Balance to begin the process of induction to the order.

Killian is, along with Carey and Boyland, part of the team of Regulators sent to the Floating Lab to arrest Lucas Miller for his misuse of confidential information in regards to the Philosopher's Stone. Killian is ultimately forced to evacuate from the compound when a crack appears in the helmet of her protective Null Suit.

Killian is seen going on a date with Carey in the Chug N Squeeze.

After receiving the news of Magnus' supposed death, she does her best to comfort Carey. Later on, they fight The Hunger together when it invades the Bureau of Balance.

Killian is very, very strong, and very, very good at her job. She has no known abilities and often works through using her magical items and quick wit. 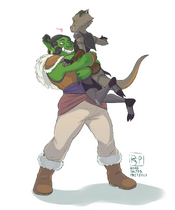 Killian and Carey by Roadsaltedpretzels. 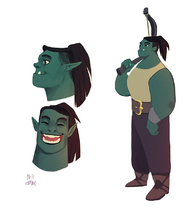 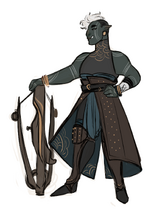 Killian and Carey by Electroporn. 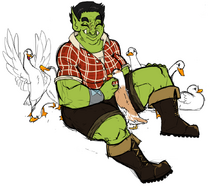 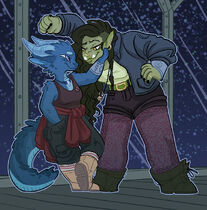 Killian and Carey by Canadian-Witch. 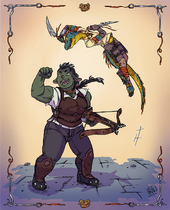 Killian and Carey by C-rowlesdraws. 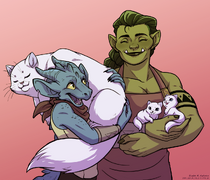 Killian and Carey by Drulidoodles. 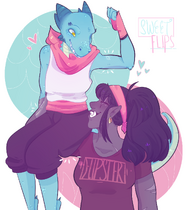 Killian and Carey by Enchillama.

Killian and Carey by Tuherrus. 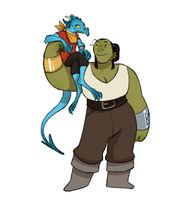 Killian and Carey by Queenoftheantz. 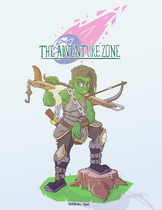 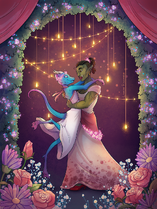 Killian and Carey by Larndraws. 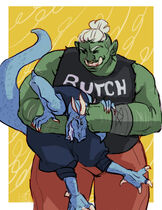 Killian and Carey by Altarofistus.