There in the highlands, overlooking the realm, the few surviving other vestiges lived amongst their mortal followers. Not as spiritual rulers, but rather, as collaborators. Though some zealous practitioners of the old ways dissented, the Einarr forged a new pact between the vestiges and mortalkind.Brother Seldom

The Einarr represent one of the four original nations present within the Ethersea campaign. They lived across the Einarr Plateau, and were the first of the four nations to evacuate in the face of the coming apocolypse, choosing to escape to the Ethereal Plane, taking much of the Plateau with them. A portion of these severed Einarr souls returned to and haunted the growing community of Founders' Wake for unclear reasons, where they were eventually provided coral-laced mechanical bodies to reinhabit and become the Brinarr. 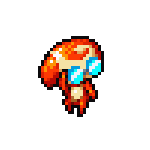 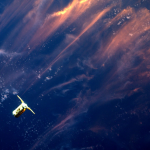 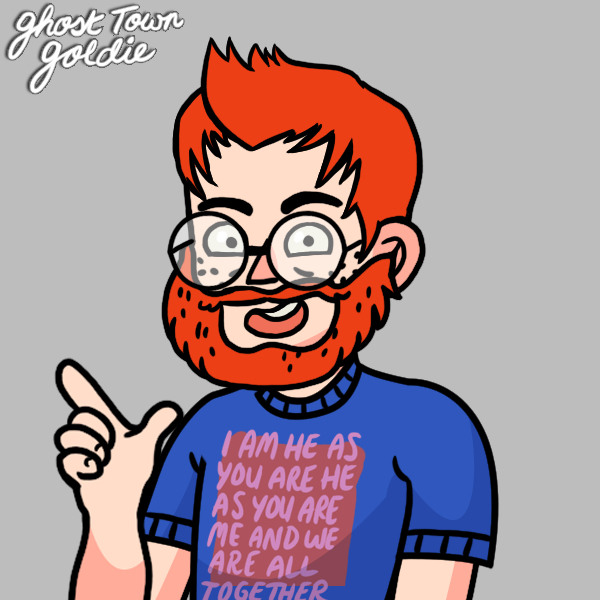